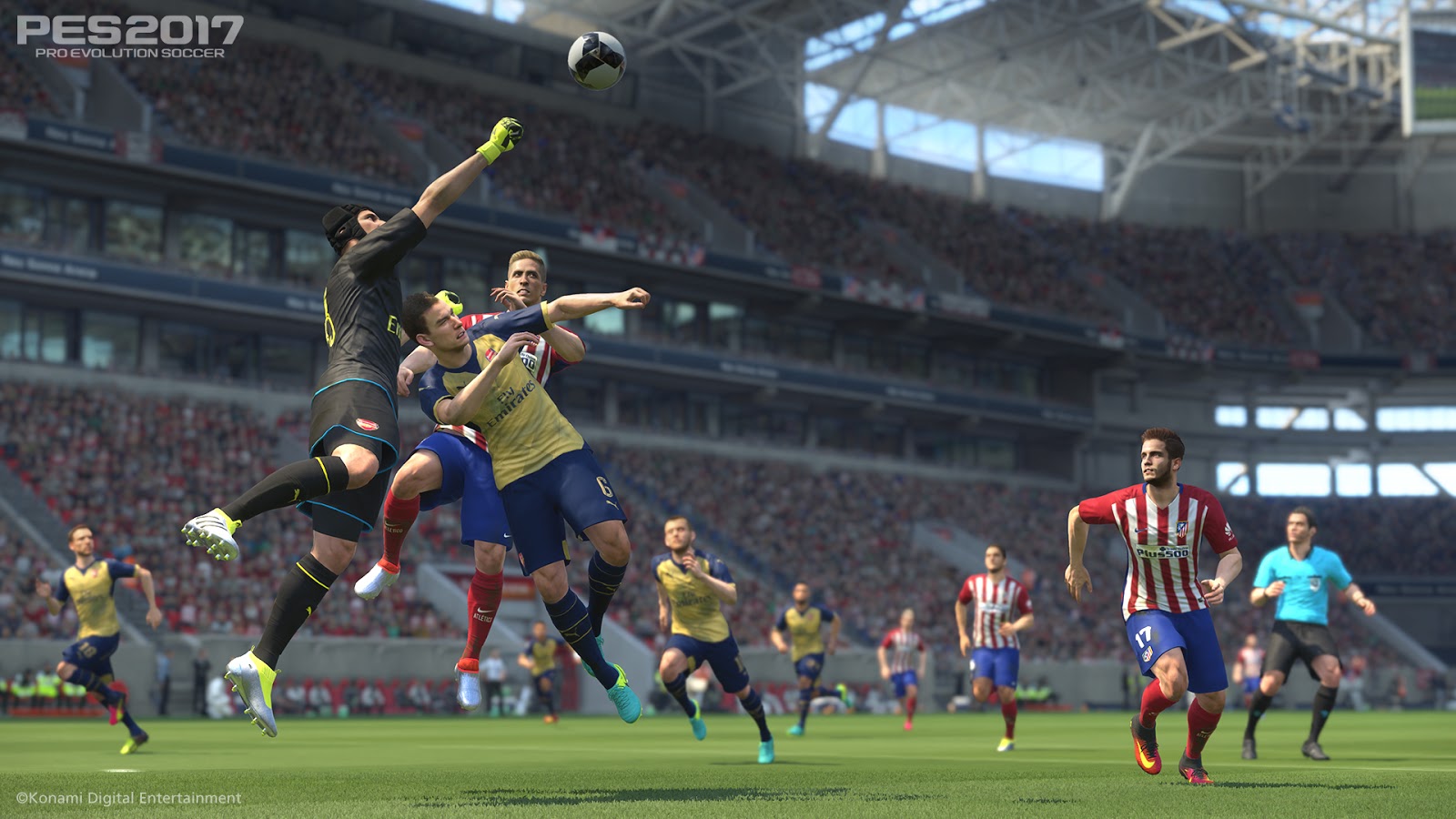 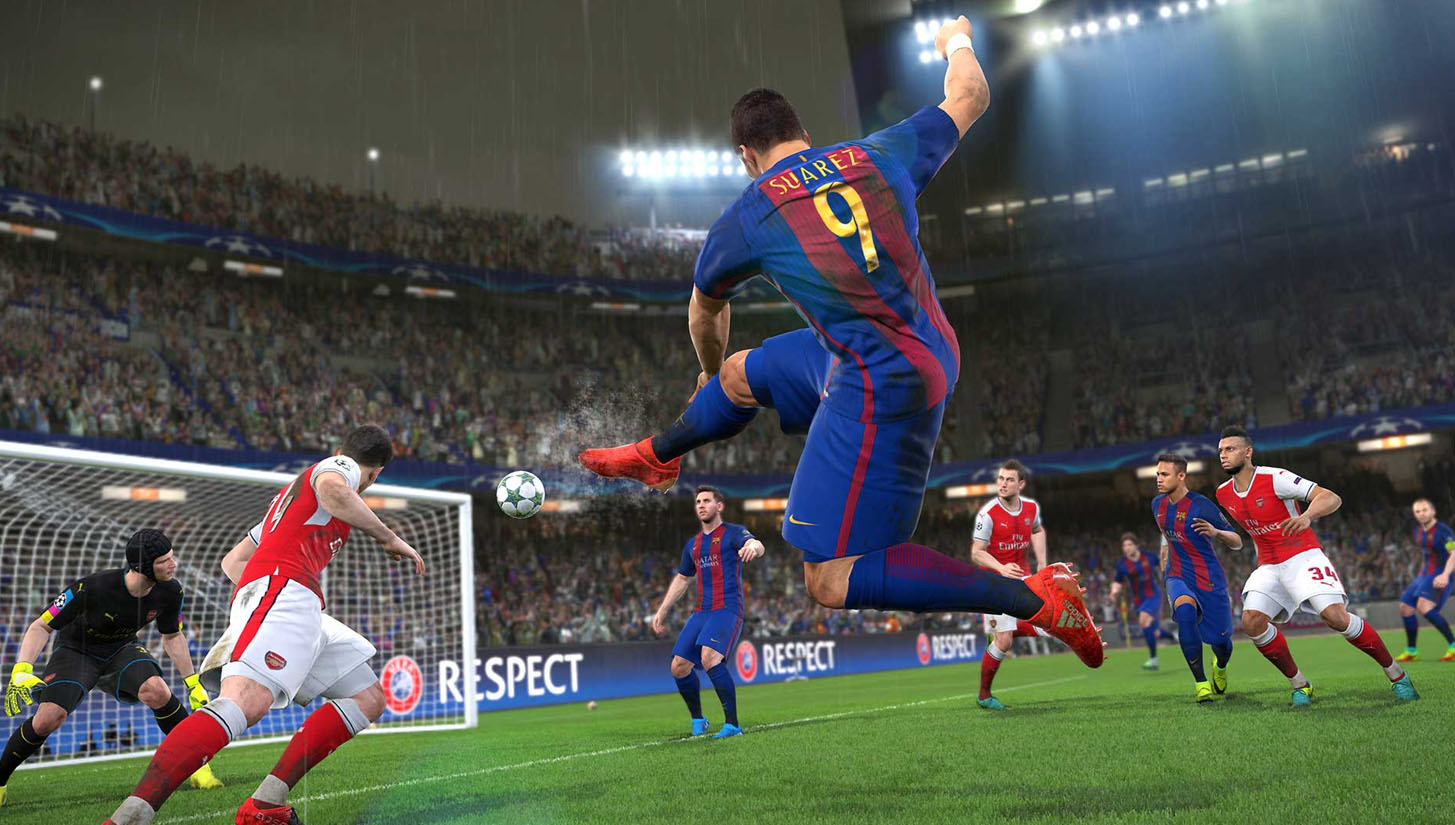 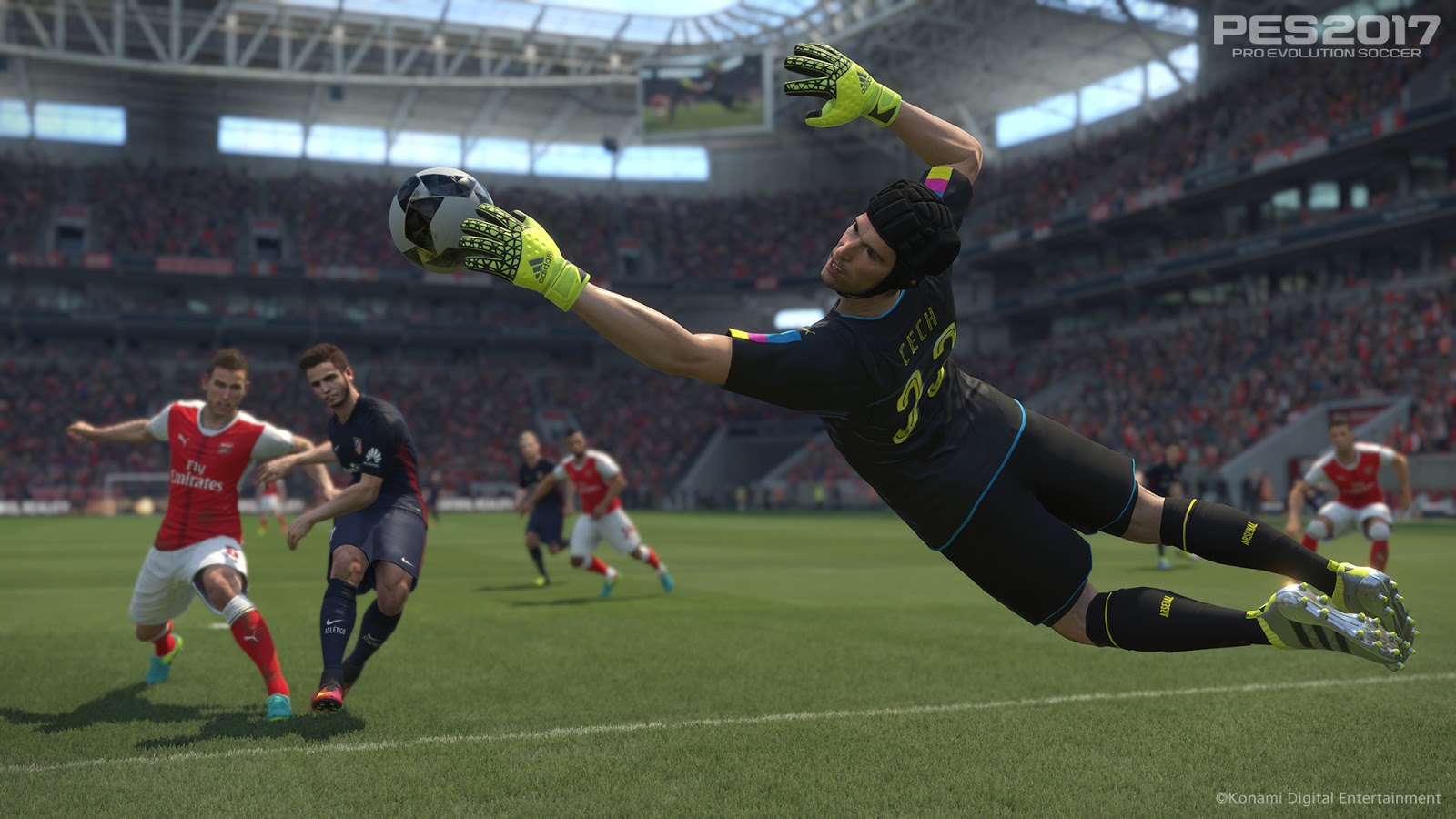 Pro Evolution Soccer 2017 or PES 2017 is one of the best and most popular soccer games today. Even though it’s still in 2016, this game was released last September. Compared to the previous version, PES 2017 certainly comes with many improvements, both in terms of graphics and gameplay. One of KONAMI’s new flagship features in PES 2017 is Control Reality. With this feature, the players’ movements in PES 2017 will look more realistic like the original, where each player has a unique different playing style. In addition, when you play against AI, your opponent will learn your style of play, so you have to change your playing style frequently so that it is not easily read by your opponent. Interesting right? You won’t get bored quickly when you play alone. In terms of graphics, there are also some improvements, such as the player’s face that looks more like the original.

Even though there are many enhancements and additional features, the specifications needed to play PES 2017 are still the same as PES 2016. So, if PES 2016 can be run on your computer or laptop, it is certain that PES 2017 can also be run.

No votes so far! Be the first to rate this post.